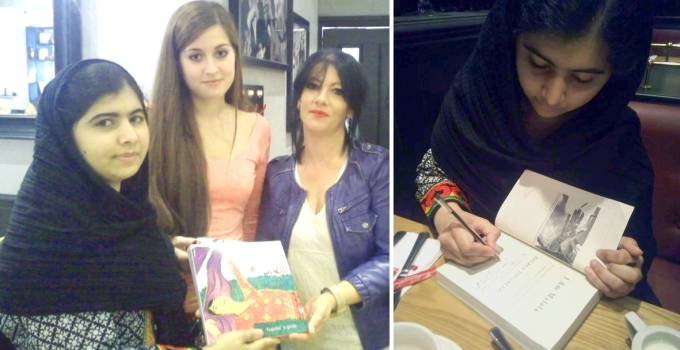 One can imagine what it feels like to be a teacher with a unique sensitivity towards immigrant boys and girls, boys and girls who arrive to Spain in pursuit of a better life.

One can imagine what it is to take care of them and teach them.

One can even imagine the teacher, preparing materials for those children who will take the Civic and Moral Values subject. One day, the news of a single Pakistani schoolgirl who faced the Taliban, who was shot in the head for it, and who survived to send an inspiring message to the world when she was awarded with the Nobel Peace Prize, gets the teacher’s attention.

Likewise, one can imagine the teacher creating a full school program based on that schoolgirl, Malala Yousafzai, a project in which she was helped by an outstanding illustrator and an efficient translator… A school program (Malala’s Dream) which turned out to be a set of four books, which are being published by a young publishing house.

Now that we are imagining, one can even picture the teacher, during a given afternoon of a given month, let’s say June, sitting next to Malala in Birmingham (England), showing her the educational project she inspired… 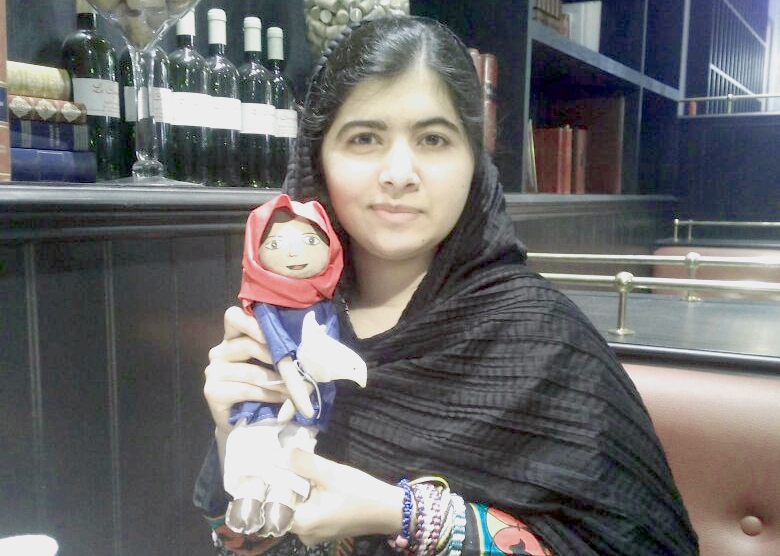 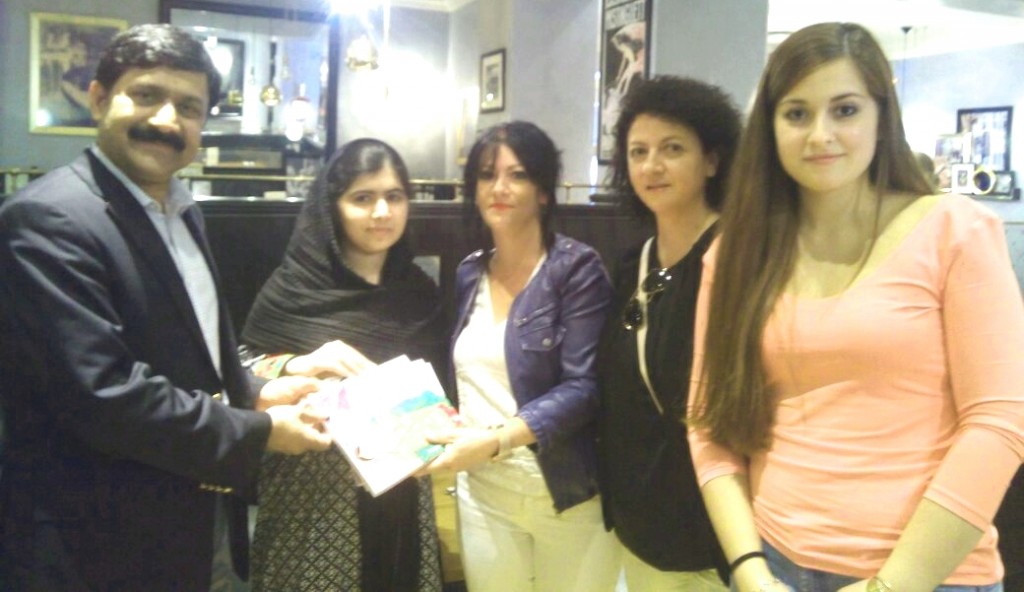 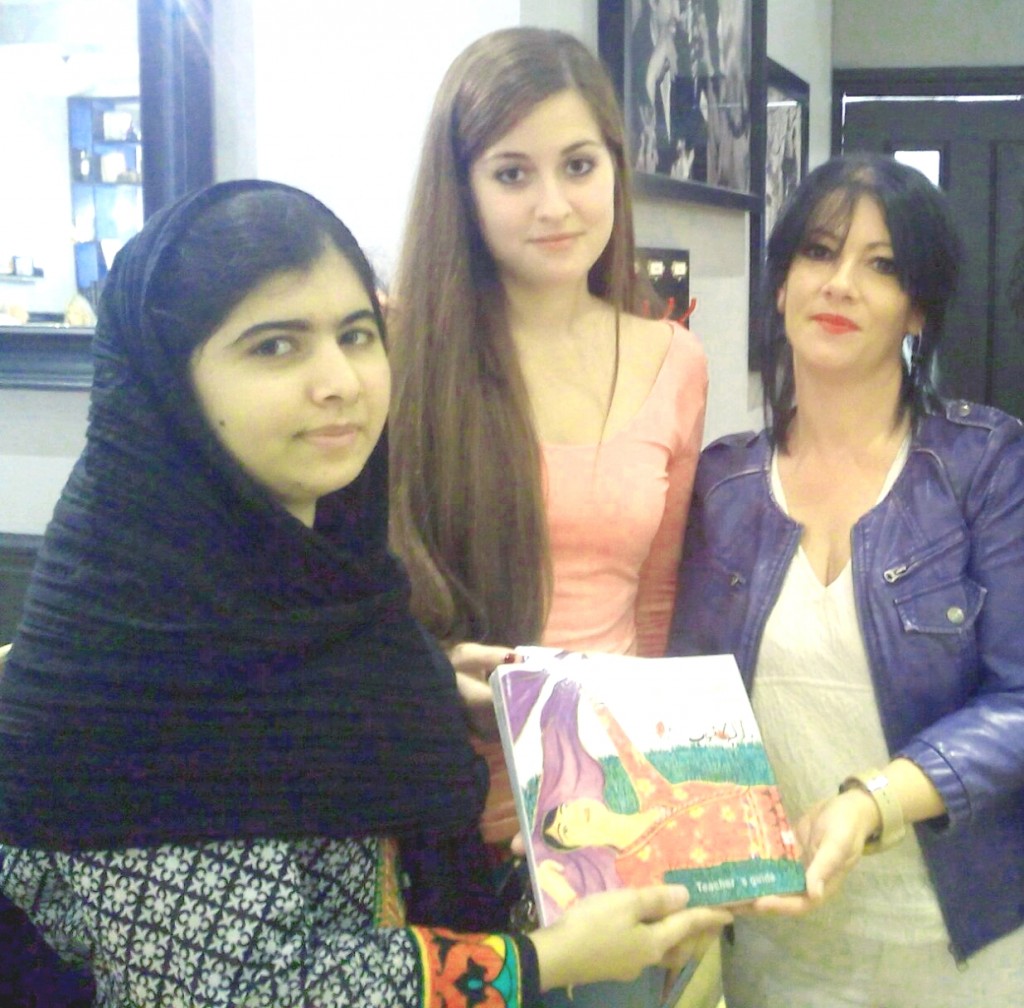 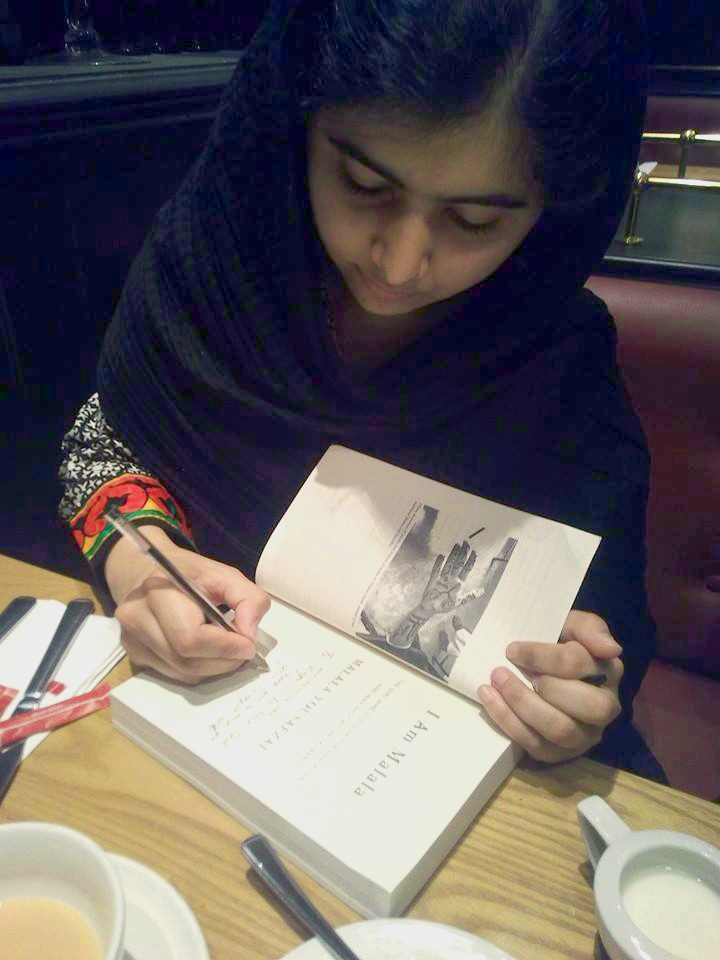 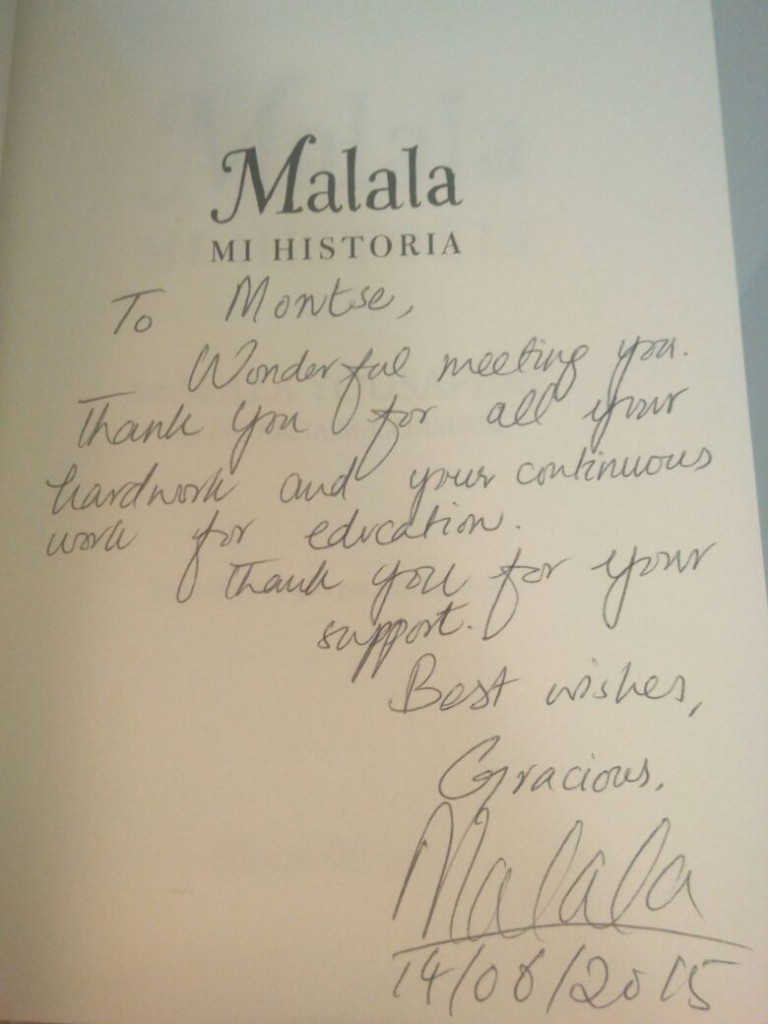 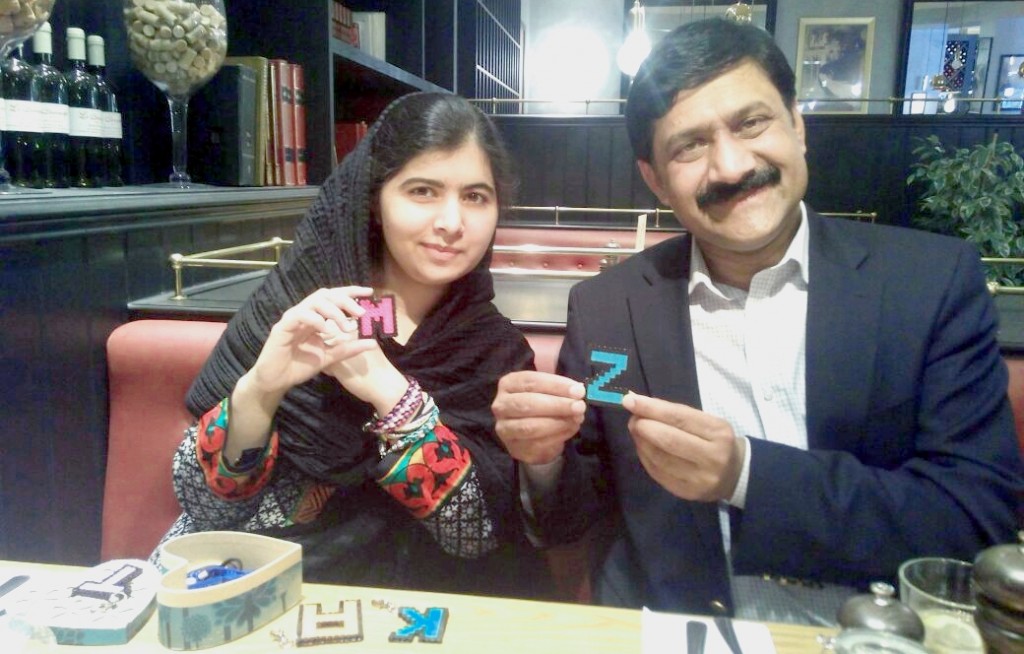 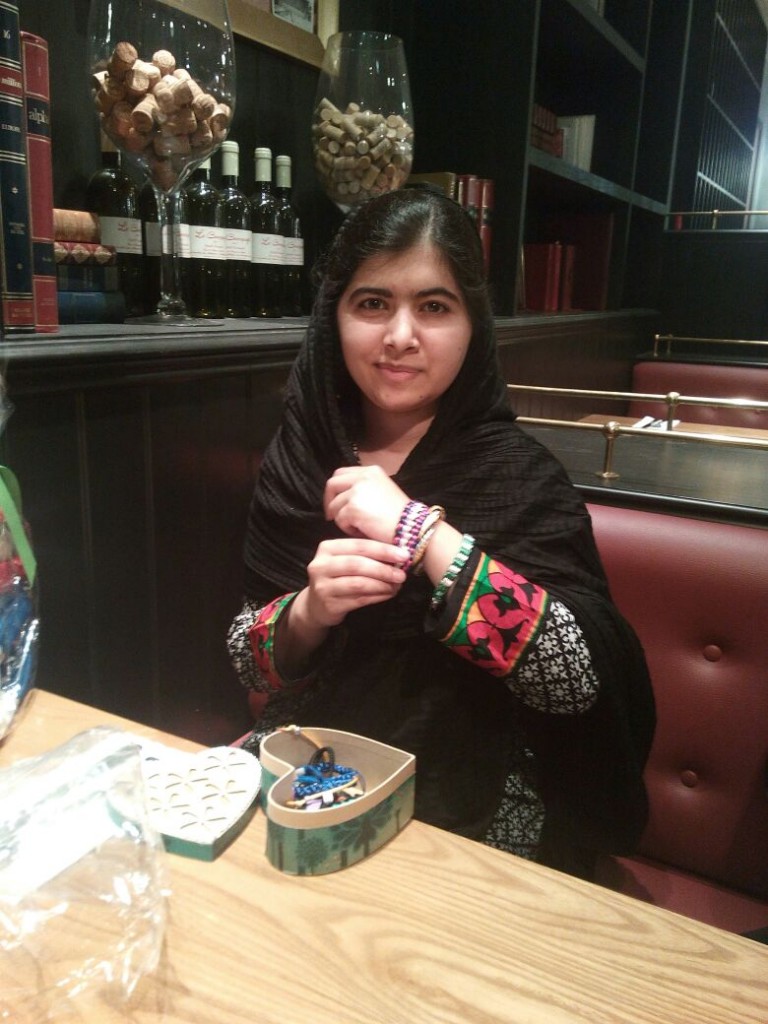 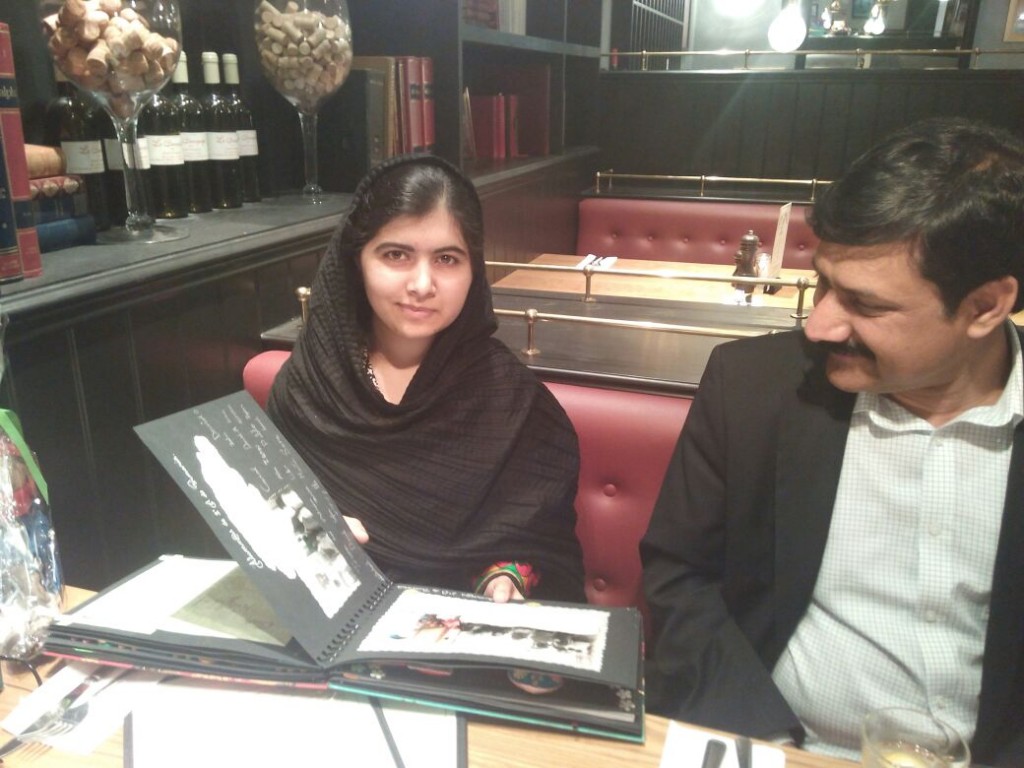 P.S.: As there is no charge for dreaming, one can imagine the teacher bringing as a present for Malala and her family some key rings, bracelets and an album manufactured by the students, with whom the teacher is already using the educational project. Now that we are imagining, we can even imagine how excited the students were to know Malala was going to receive the presents and excitedly put on the bracelets.
One can imagine…